Here we are with another list at the end of another year. There have been really nice albums and I have managed to narrow it down to 15 of them. It is a very personal, subjective, and mixed up list and I am sure there are tons of 2017 albums which I have not heard yet. These are just the ones that made my year. 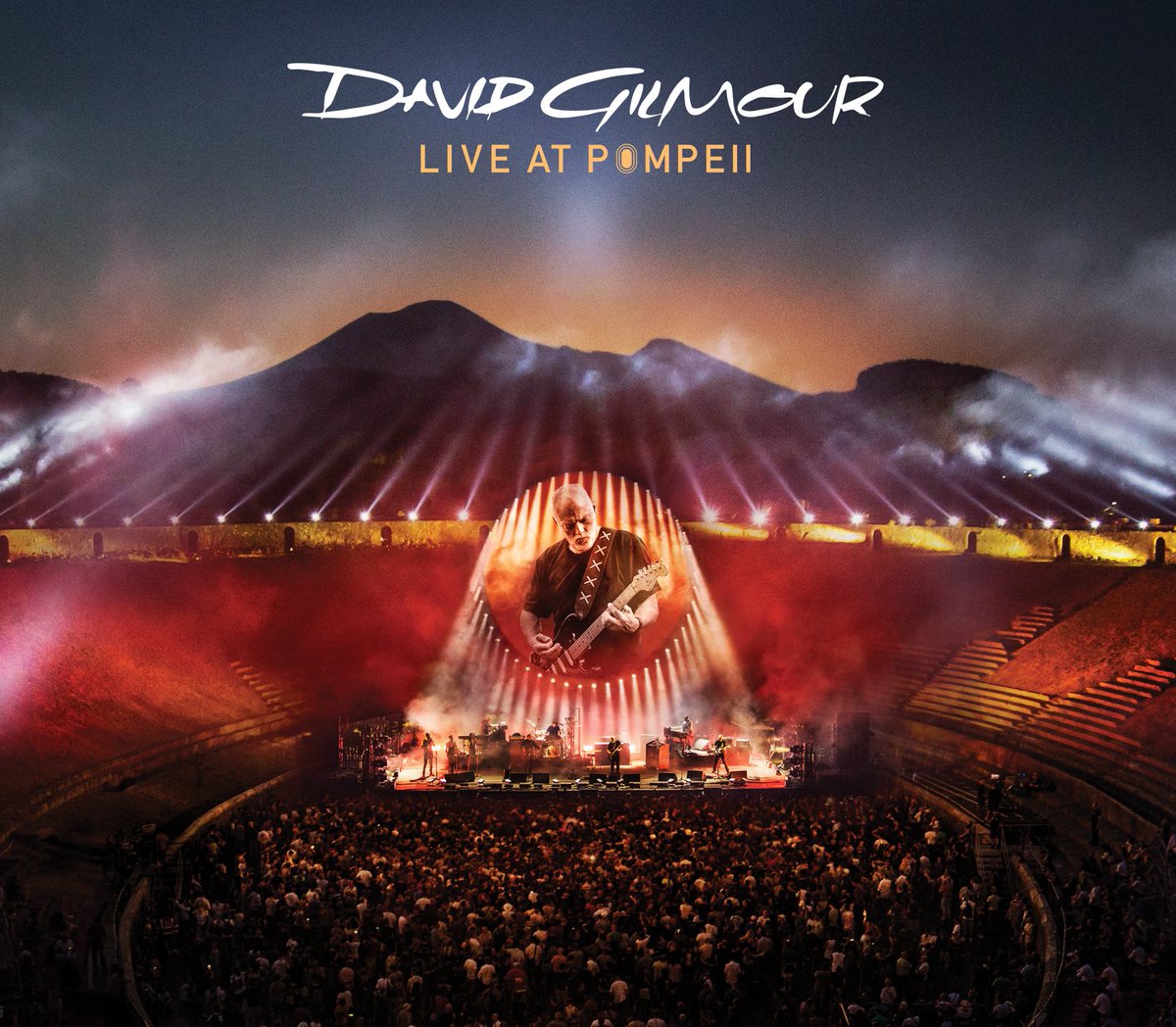 I do not list live albums but when it comes to Pink Floyd or David Gilmour, I can bend the rules like hell. Live at Pompeii is a 2-CD album full of PF and DG classics. Unlike his former band-mate, Roger Waters’ disappointment called Is This Really the Life We Want?, Gilmour proudly lives up to his Pink Floyd legacy and keeps on shining ever brighter.